The theme of the current permanent exhibition is "The seasons of the village".

The theme of the current permanent exhibition is "The seasons of the village". The rooms of the museum reconstruct the rural atmosphere from the end of the 19th century, presenting a traditional house interior and how the life of the Romanian peasants according to the holidays and the main activities of the year. The building in which the museum operates was built in 1931, initially being the residence of the school director in the immediate vicinity (now the Art Museum).

Private parking with video surveillance within the available places.

Relaxation area in the form of a green terrace located on the roof of the building.

The accommodation facilities are equipped with LED SMART TVs.

Free WiFi is available throughout the building. 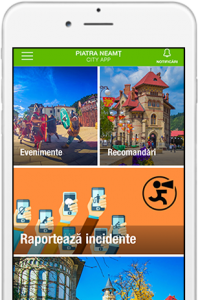 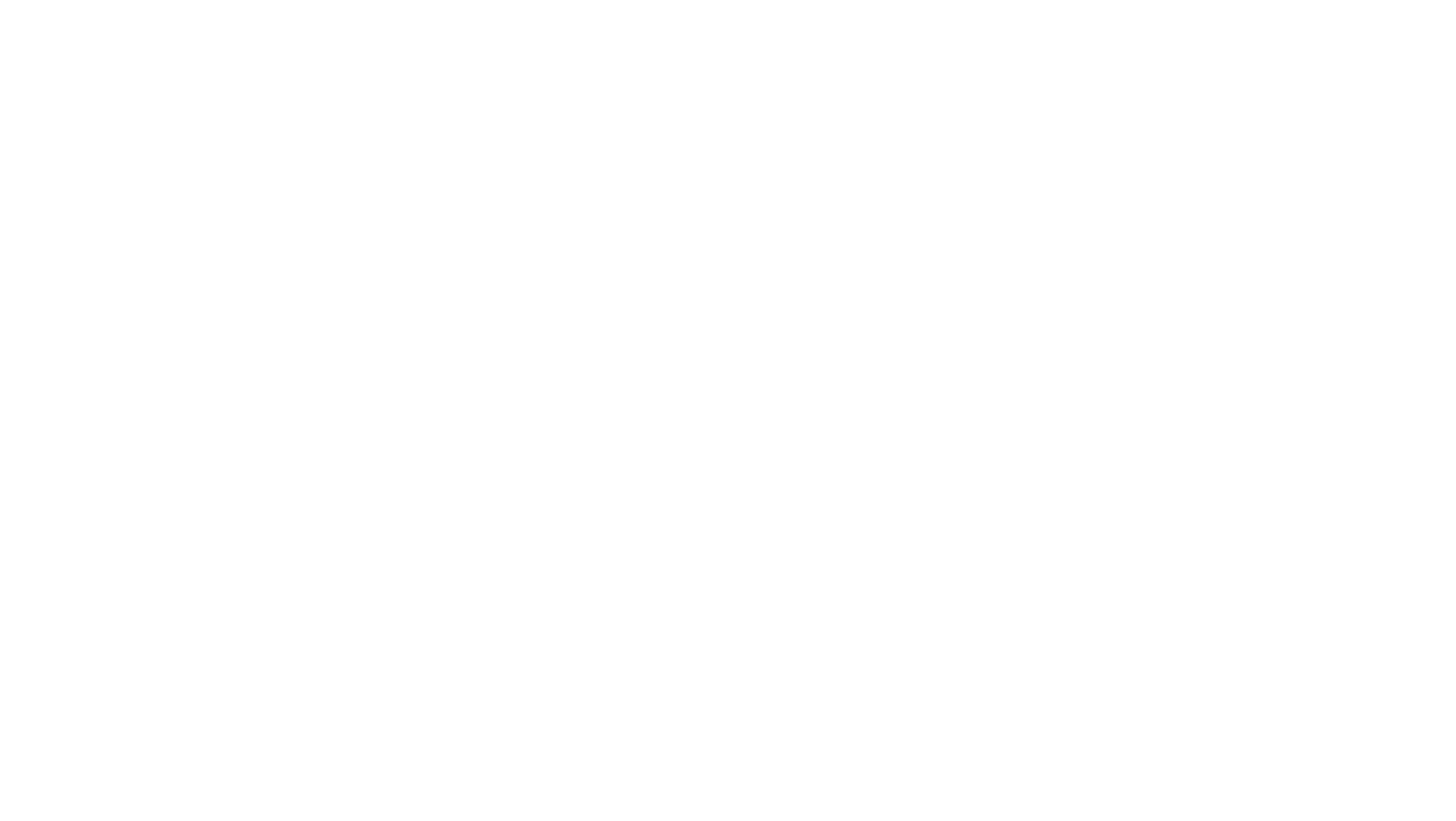